IE’s International Relations Club started off 2015 on a revolutionary note; a travel revolution, that is. We had the privilege of welcoming Dr. Taleb Rifai, Secretary General of the United Nations World Tourism Organization, who shared his perspective on the matter. In attendance were some of Dr. Rifai’s esteemed guests: the Malta Delegation with Tourism Minister, Dr. Edward Lewis, the Ambassador of Malta to Spain, Dr. Mark Micallef, and, of course, students, alumni, faculty… all travelers, I’m sure. Just as the 20th century came to be known as the Industrial Revolution, the 21st will be synonymous with travel; not just of information but also of people. These were the words with which the UNWTO Secretary General began his hopeful story. In 1950, tourism was an elite club whose members included the world’s wealthiest 25 million people. Fast-forward a mere 70 years and you now have 1 billion tourists wandering every corner of the world… now that is a revolution. And if anyone accuses me of hyperbole, just think of the ways that tourism has been transformed as a development tool. It generates vast economic wealth and accounts for 9% of the world’s GDP. It allows countries to rediscover themselves in an effort to showcase their culture to global visitors. But most importantly, it brings together people of all walks of life fostering respect, knowledge, and human well-being. Of course, with great opportunities come great challenges. An informal sector is developing that not only lacks regulation but protection, as well. In the coming years, a solution will be needed in order to establish a fair playing field between the businesses who play by the rules and the individuals currently untouched by them. Furthermore, it must also be understood that a visitor cannot enjoy a country if it is not enjoyed first by its own people, that if there is not enough food to feed the population how can there be enough for a tourist. Lastly the difficulty of promoting sustainable tourism must be considered, how does one open up the world’s door in such a way that future generations will be able to look through and enjoy the same beauty. We are starting to experience the fruits of the travel revolution today; but it is our duty, aided by agencies like the UNWTO, to nurture the benefits of tourism so that it can help create a better and more mobile world for tomorrow. 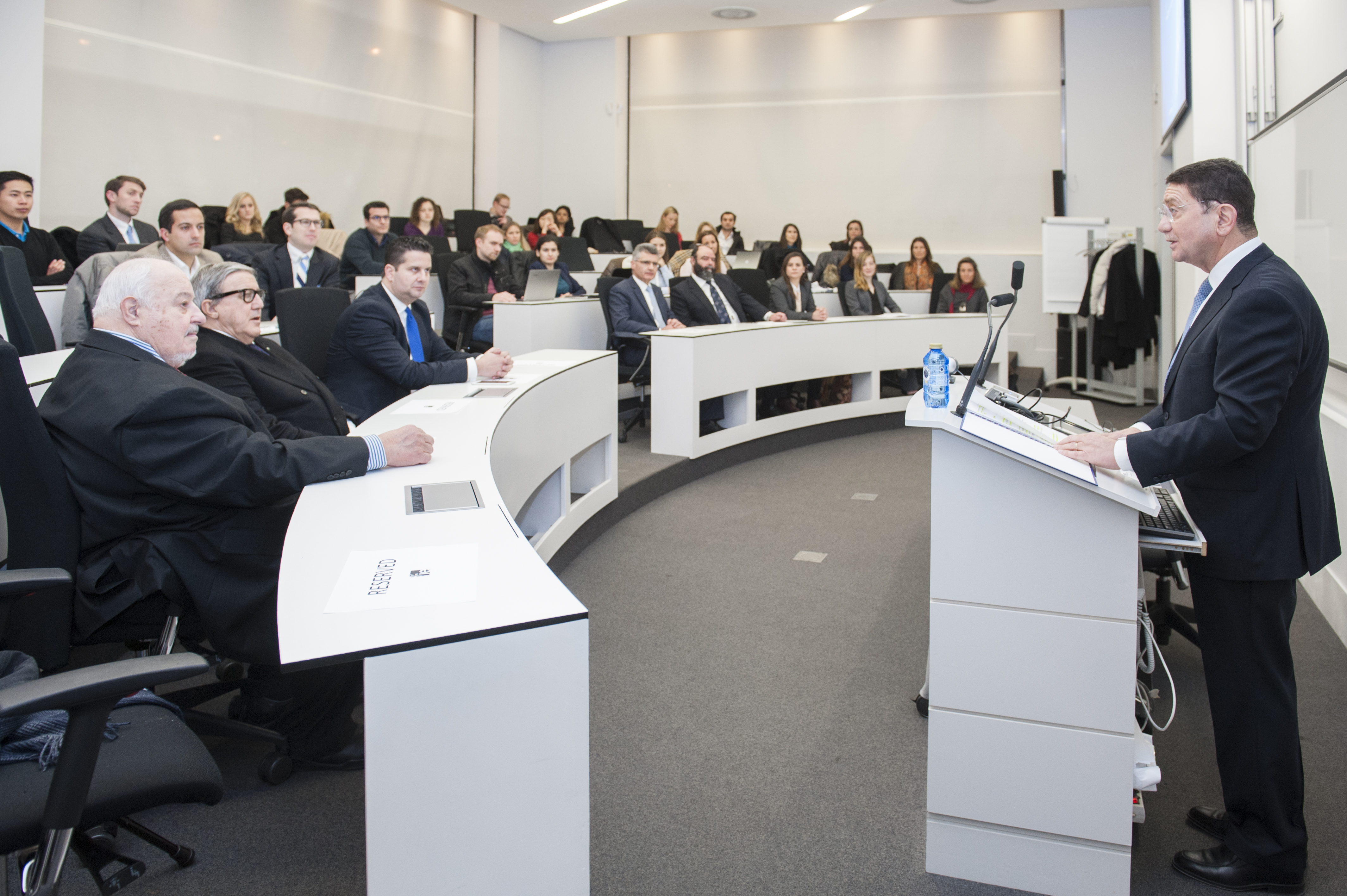