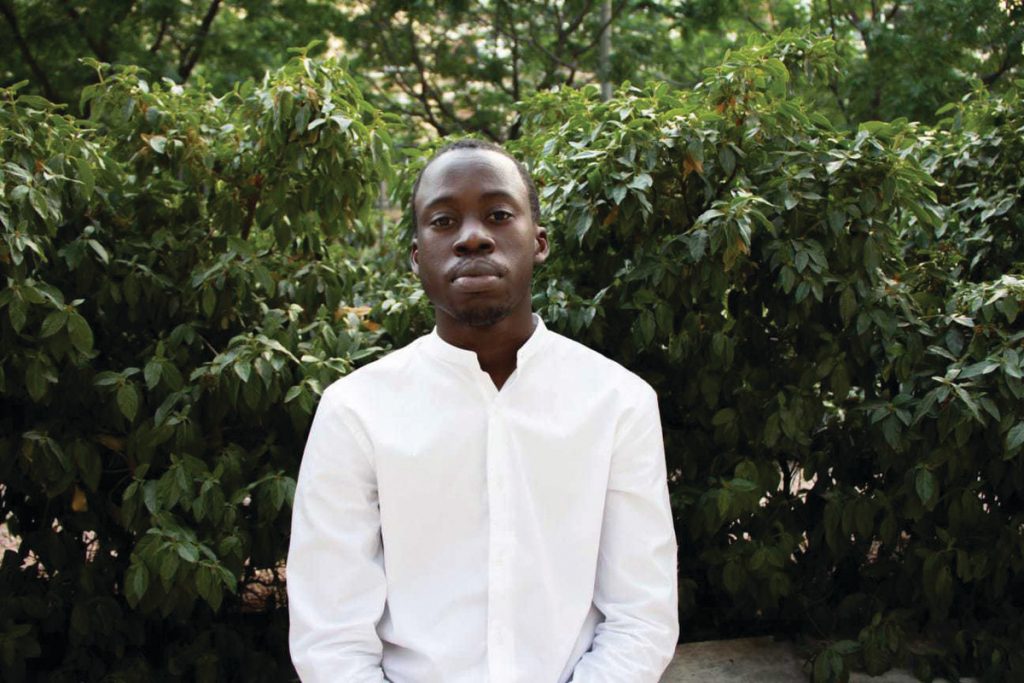 Nnamdi Ehirim is part of our IMBA 2018 intake alumni. He is the co-founder of a clean energy start-up and has vast experience as an Investment Professional and as an Entrepreneur. He is passionate about creating viable business solutions in emerging markets.  Nnamdi, recently wrote his first novel called “The Prince of Monkeys,” and his writing has appeared in well-known journals such as Afreada, Brittlepaper, Catapult, The Kalahari Review, and The Republic Journal. This denotes the beginning of a new post-MBA stage full of success for him, and we are proud of having him as part of our IE alumni & community.

What motivated you to write your book?

I had always wanted to attempt a project like this since as early as high school when I started taking my writing seriously because I was good at it. I finally decided to begin it as soon as I did during my final year in undergrad. I was doing my dissertation on deep foundations listening to my playlist at the time, and I realized every artist on the playlist was about my age; Isaiah Rashad, Chance the Rapper, SZA. This was 2014, and neither of them were precisely superstars yet, but they were all young folks creating the art they wanted to develop and finding an audience halfway across the world. Therefore, I figured I could do the same. What is now the prologue of the novel was a short story I had submitted for the Commonwealth Short Story Prize. I had also sent it to Grant a and the New Yorker, all to no avail. It was too long to get published in [the African online literary digest] Brittle Paper or [the Nigerian literary magazine] Saraba, and I was 100 percent sure, I did not want it trimmed. Therefore, I built on it and made it into a novel, and then my editor eventually still had it trimmed.

What is Prince of Monkeys about?
Oh, it is a lot of things. Set mostly in Lagos from the mid-1980s through the ’90s, a coming-of-age novel follows four friends from different social, economic, and cultural backgrounds as they navigate a tumultuous path to adulthood in a country marked by religious fanaticism and political corruption.

What is the essential thing that you will like to transmit to your readers on this book?
I don’t think I want it to be viewed politically in the sense of preaching a particular message or the other. I really want it to be an escape in the way you could escape from reality to San Sebastien for the weekend; you could also choose to escape to the pages of the book and explore Nigeria of the 90s – the people, pop culture, places, and everything.

Which challenges have you faced while writing this book?
The biggest challenge was finding the time. Many people write as a full-time gig, and I can understand why. You have to do a lot of reading, reflecting and noting before you eventually write. Besides, finding time for all of that while also having other full-time commitments isn’t the easiest thing to juggle, but the results are worth it. Writing a book is a long-term investment that could hardly go wrong. If you do it right, it could earn you paid vacations to festivals and literary events across the world for the rest of your life. Moreover, even if you do it wrong, it’s a cool thing to brag about over drinks with strangers. 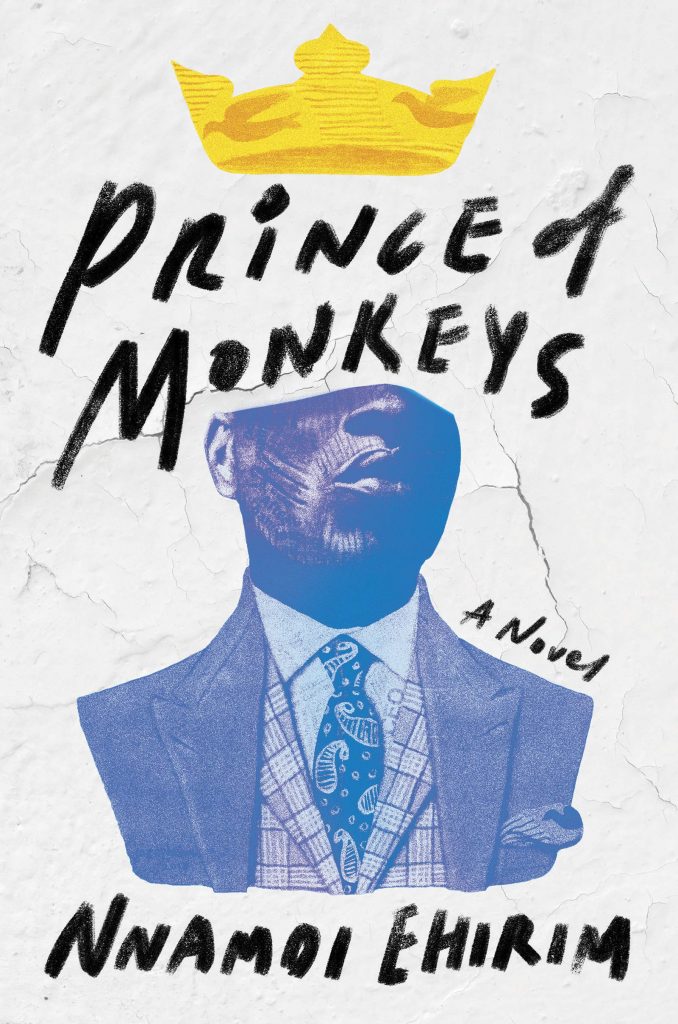 How was it to continue with your project while being currently enrolled in the IMBA and having so many responsibilities?
Well an essential part of the IMBA is that it teaches you how to negotiate deadline extensions because I had to do that a lot with my editors. However, I enjoy writing, and it’s therapeutic for me. So if anything, working on this was like a coping mechanism for the rigorous of the IMBA program. On some nights, I’d go to Marietta with my section mates for drinks and other nights I’d work on this, but mostly Marietta.

How did your experience at IE during your IMBA help you to develop this project?
Well, most of the heavy lifting was done before the IMBA but the people I met and the trips I made during the year are pivotal to my second project. I had an epiphany for the next project while exploring Berlin with my American classmate who used to live in the city. Moreover, I think that’s the greatest gift of the IMBA – the diversity of people and their experiences and how that can lead to the cross-fertilization of ideas towards innovation.

Do you have in mind to publish the book in other languages?
Oh definitely. So far, it has been published in the US and Africa. The aim is to get it to as many regions and languages as possible. We’ve considered a few options to publish in Spain but haven’t reached any final agreements with anyone yet.